Our compassionate, accomplished coaches fuel a high-powered system of support, guidance and accountability that runs 24/7 through our programs and services.

We’re equally adept at hand-holding and butt-kicking, we bring a vast array of relevant credits to the table, and we will stoke the fire of your vision right up to the finish line.

Get to know each of us and see for yourself how this Creativity, Ownership, Balance, Action and Leadership Training team can help you achieve YOUR most important goals. 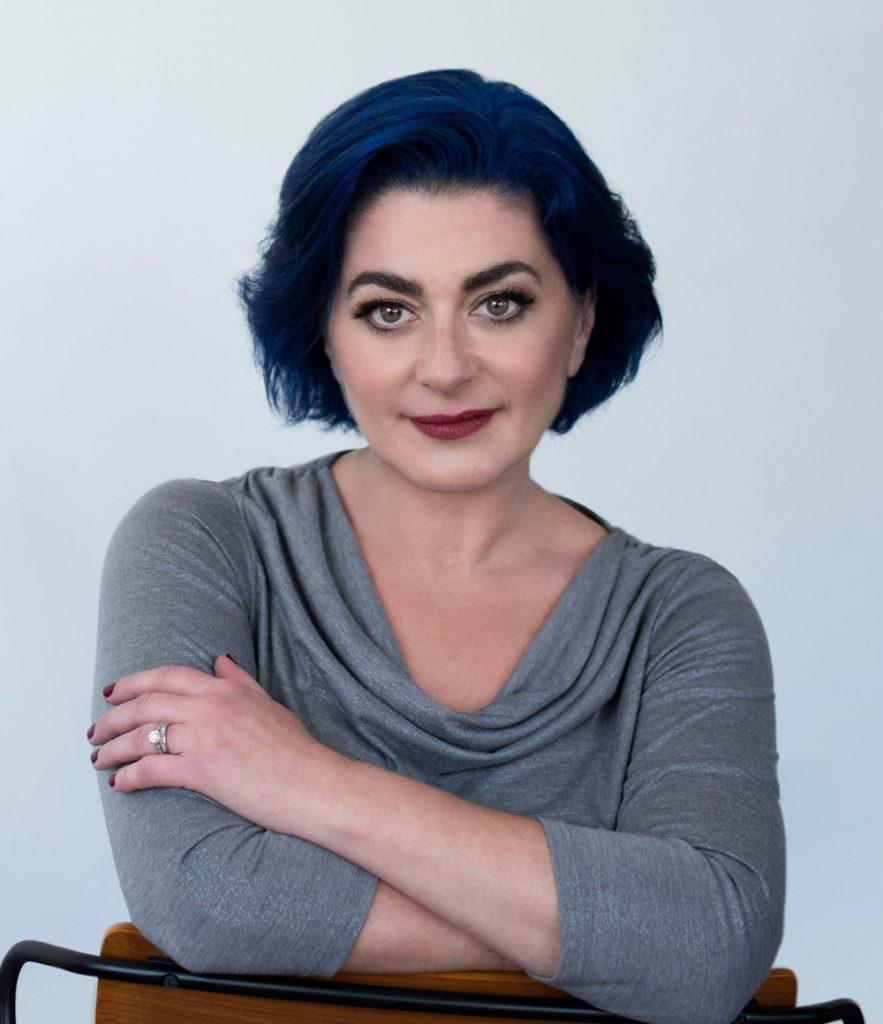 Deborah is the creator of Productivity for Perfectionists,™ the bestselling author of She Made it Happen, and a certified Master Practitioner of Transformational Neurolinguistic Programming. A career artist who walks her productivity talk, Deborah has written, conducted and performed music for over 300 broadcast and theatrical productions, including Jersey Boys and Miss Saigon on Broadway, Cirque du Soleil’s IRIS in Hollywood, TV shows Sesame Street and Comedians in Cars Getting Coffee, and national commercial campaigns for Old Navy, Capital One and Geico. She has toured sixty cities with Cyndi Lauper and sixty weeks with Mamma Mia! and released two solo albums as singer/songwriter Deborah Marlowe, reaching #25 on the Billboard Hot Singles Sales Charts with her pop anthem Mirror. As part of these productions, Deborah has performed on The Tonight Show, The Late Show, the Tony Awards, The Today Show, and twice at The White House. She is an award-winning speaker, a former Associate Professor at the Berklee College of Music, and a cum laude graduate of Princeton University. 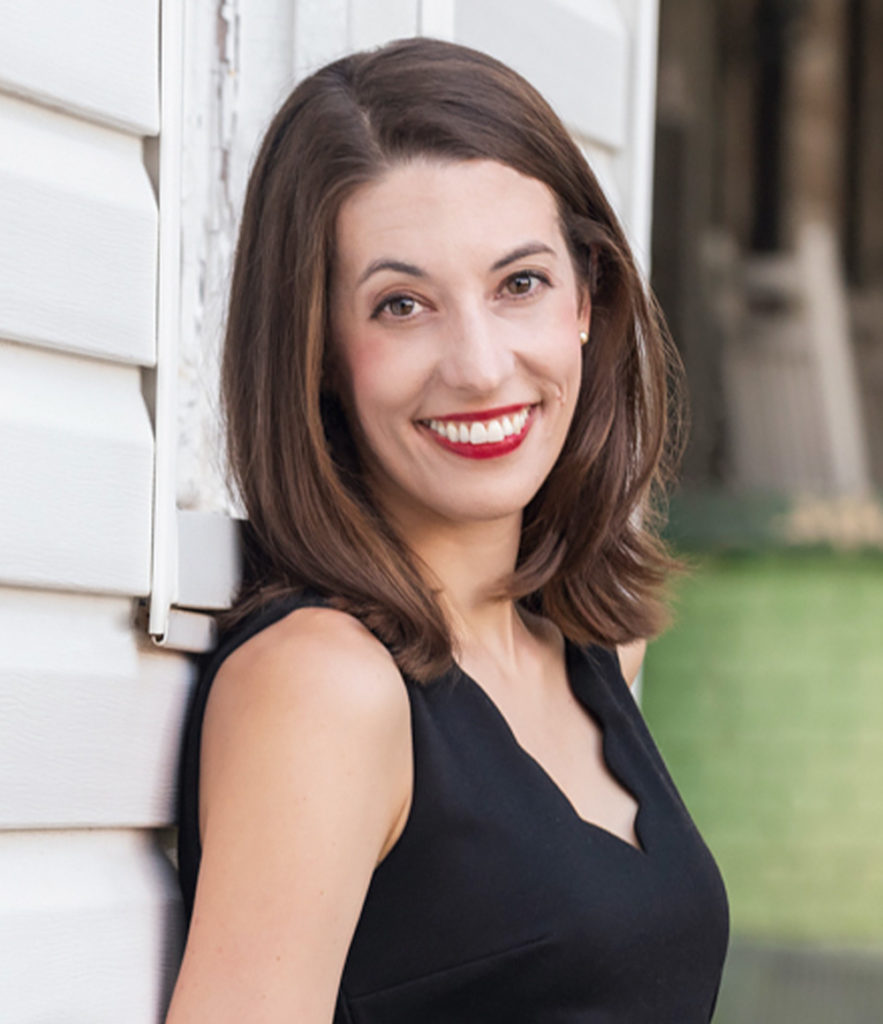 Caroline Garnet McGraw is an author, speaker, and coach who helps women who are great at doing what they’re “supposed to” do start doing what they’re MEANT to do. She’s the creator of A Wish Come Clear, an online community of thousands trading perfectionism for possibility. Caroline’s first book, You Don’t Owe Anyone: Free Yourself from the Weight of Expectations will be published by Broadleaf Books in 2021. Her writing has been featured in major publications including The Huffington Post, Momastery, and Women For One, and she’s given two popular TEDx talks on perfectionism. 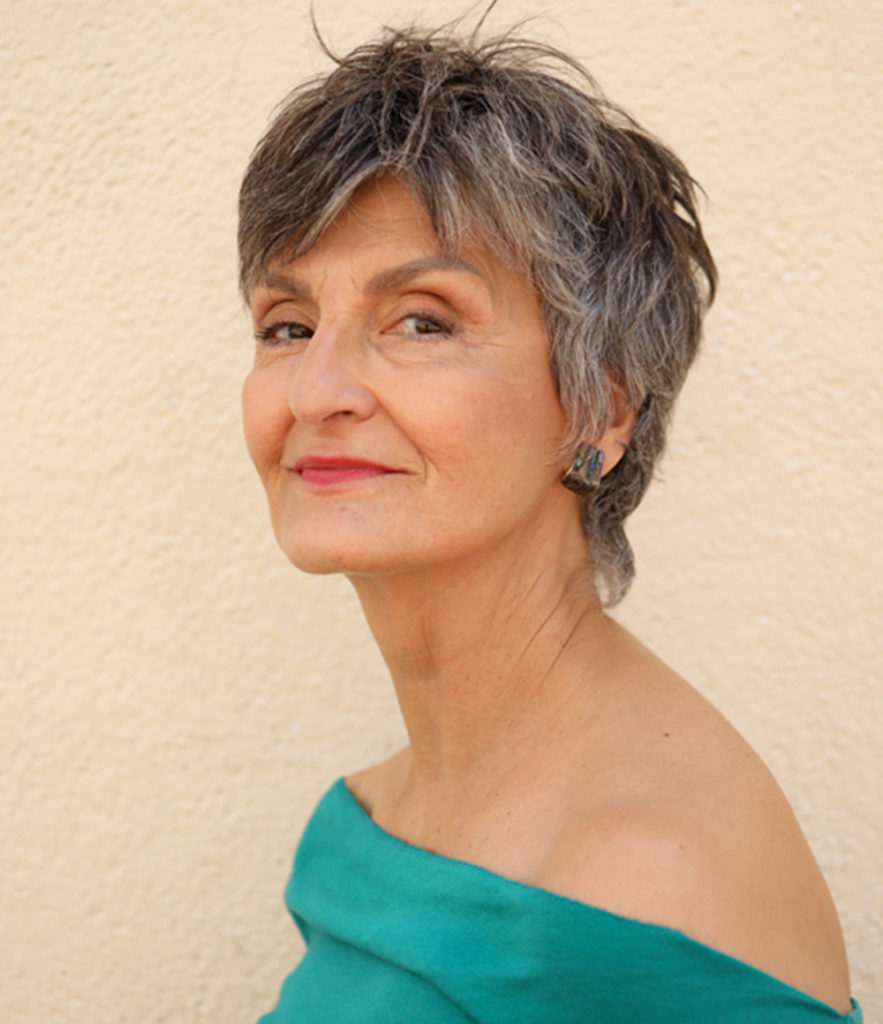 Composer, artist, educator and filmmaker, Sharman has an eclectic background. She has performed in concert halls including Radio City, Lincoln Center, Meadowlands Arena and the Hollywood Bowl, co-wrote Here’s to the Band for Frank Sinatra, and served as composer-in-residence for musical programs in schools across the US. She recently co-wrote, produced and edited Does the Band Eat, an Amazon Prime film release. Sharman came to COBALT as a client after identifying her own procrastination and perfectionist habits, and ultimately fulfilled a lifelong dream of creating and sharing her own program called Live Your Bloom. Through her performances and as a COBALT coach she helps others to bloom like never before. 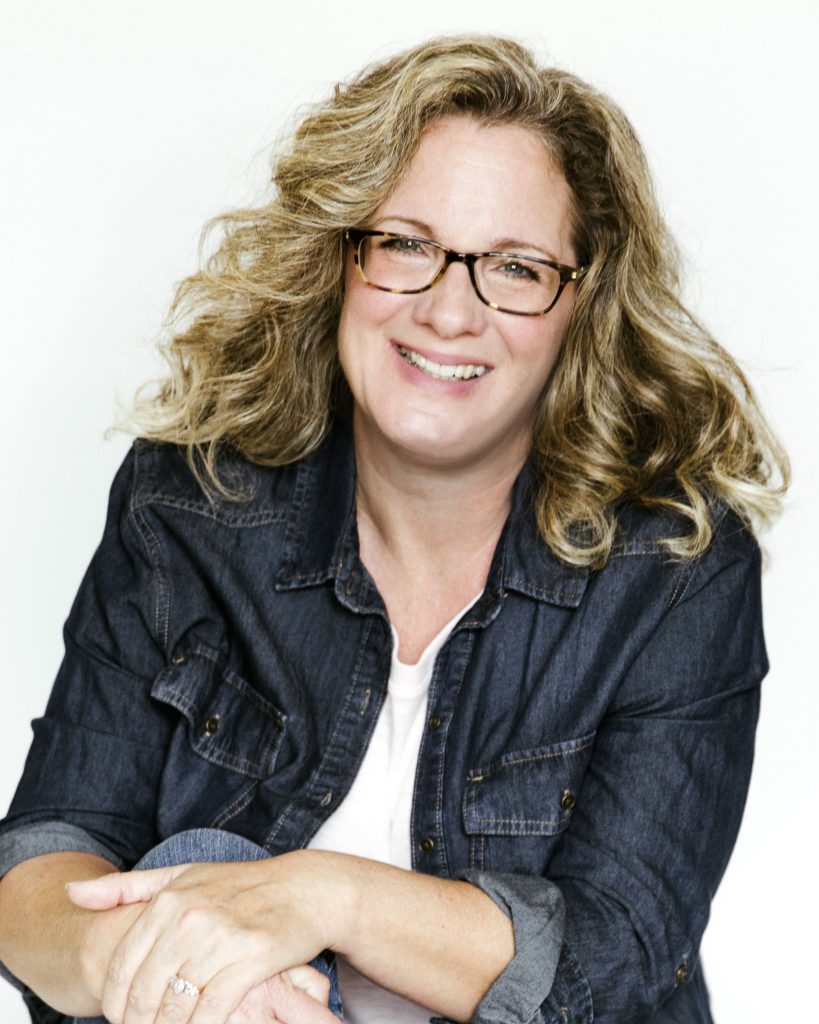 Sarah is a former ad-tech executive with over fifteen years of experience in leadership development and innovative team-building. Although she knew she was putting her all into a demanding job, it wasn’t until her daughter became ill that she realized she was living a life to please others. Sarah called her boss on a Saturday, quit her job and spent three months learning how to sleep again. She now coaches individuals to overcome a life of people-pleasing and burnout. Her clients have started nonprofits, left corporate jobs to travel the world, started businesses, and much more! Sarah recently authored her first book, entitled Not Alone: A Parent’s Guide to Navigating Mental Illness. She is active with the National Alliance of Mental Illness (NAMI) and works with high schools and colleges to bring awareness to serious mental illness in teens. Sarah is an ICF Certified coach, author, speaker, pilot wife, mom of four, and Mimi to two. She lives on the Space Coast in Florida. 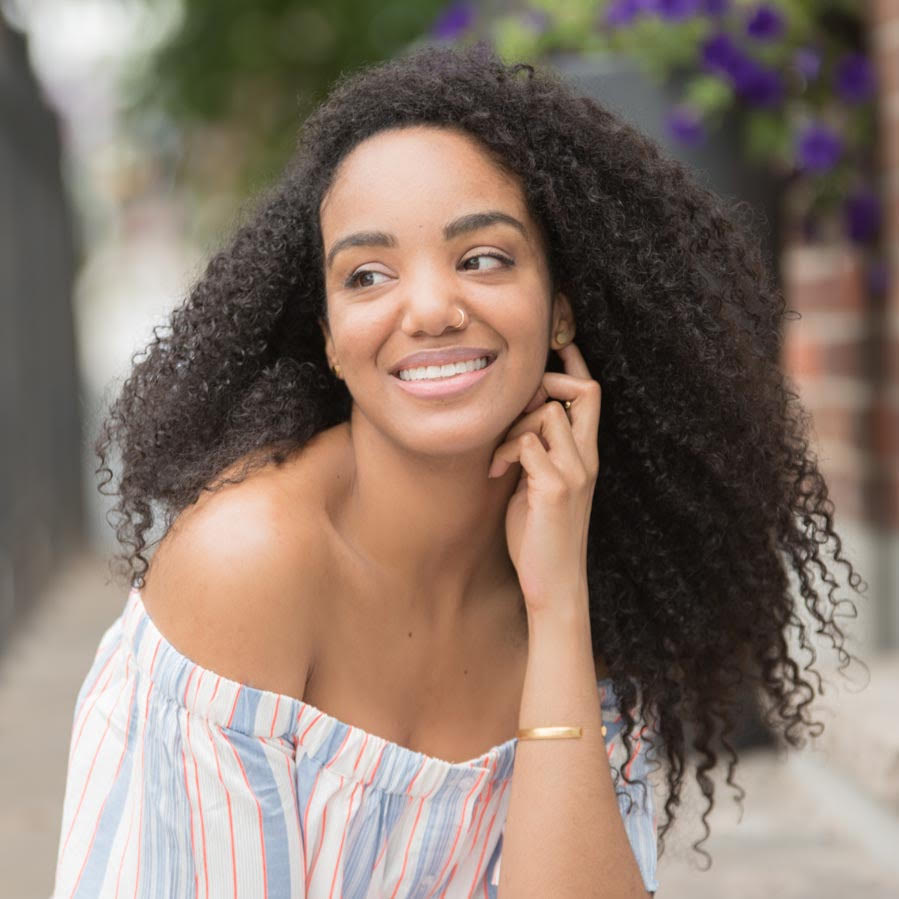 Nadalie Bardo is an author, coach and blogger, committed to helping as many people as possible slay their goals in life and business. As the Founder of It’s All You Boo, a personal development blog, she writes and curates content that motivates and inspires her community to build confidence and take action TODAY. After quitting the 9-to-5 life with no plan or money saved, she built two profitable online businesses and coached others through the challenges of making their own dreams a reality. In 2020, she published her first book, Conquer Procrastination: Proven Strategies to Maintain Productivity and Take Control of Your Life. Building her online community primarily with Pinterest, she’s earned a reputation as a top Pinterest Coach. Nadalie has a Masters Degree in Development Studies and a Post-Graduate Diploma in Communications and Public Relations.
SPEAKING
PROGRAMS
WORK WITH ME
Menu